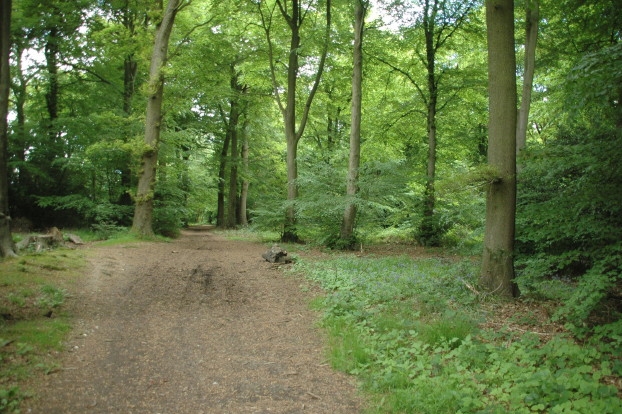 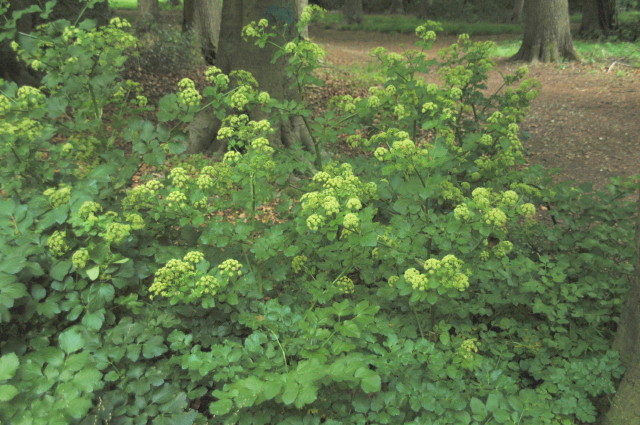 King’s Wood covers 186 acres, and is one of largest woods around High Wycombe. The northern part of the wood can be entered via a footpath off the A404 Amersham Road, or from the open grassland near its junction with Totteridge Lane. The central part of the wood is accessible from Totteridge Road by The Dolphin PH on the west and from Kingswood Road on the east: there are car parking areas at both locations. The southern part of the wood can be entered from Cock Lane where there are parking facilities, from Kingswood Avenue, or from the north end of Micklefield, where its boundaries with the adjoining Hangingcroft Wood, Gomm’s Wood and the Kingswood Cemetery (which includes land purchased for future cemetery use) can be confusing. Both King’s Wood and Kingswood Cemetery are owned and managed by Chepping Wycombe Parish Council, whereas Highfield and Hangingcroft LWS and the Gomm’s Wood LWS and LNR are owned by Buckinghamshire Council and managed by the Chiltern Rangers Community Interest Company.

As is usual in woods dominated by Beech, one can get the impression that there is a lack of flowering plants in King’s Wood, but there are areas where glades and ponds have been created, and where there are woodland edge habitats with a greater variety of vegetation. Recent forestry operations in the wood are likely to result in an increase in floral biodiversity in the areas where trees have been felled.

King’s Wood is worth a visit in spring to look for woodland flowers, in summer concentrating on the more open areas, and in autumn when there are usually plenty of fungi to find. The wood does have at least three unusual plants. It is a recorded site for the rare Bastard Service Tree (Sorbus x thuringiaca), which is still there, and it is probably the only local site for Alexanders (Smyrnium olusatrum), an umbellifer normally associated with coastal areas. The fact that this species is growing on the edge of the wood near a housing area, suggests that perhaps someone introduced it into their garden from where it escaped. However it arrived, it is likely to become a permanent resident, in view of the ease with which it germinates from the large quantities of seed it produces. Hidden away in another part of the wood, unlikely to be visited by many people, is a Monkshood (Aconitum napellus), a plant so poisonous that it is unwise to even touch it, unless wearing gloves.

If you are not familiar with this wood, and decide to visit, allow plenty of time and take a compass. There are lots of paths, and some fairly steep uphill gradients, including one known as Breakheart Hill. In wet weather, the path following the northeast boundary can get muddy, but the reward is seeing the blue flowers of Brooklime (Veronica beccabunga) growing on the right, when walking northwards. On the opposite side of the path, you may spot the Yellow Pimpernel (Lysimachia nemorum) when it is in flower.