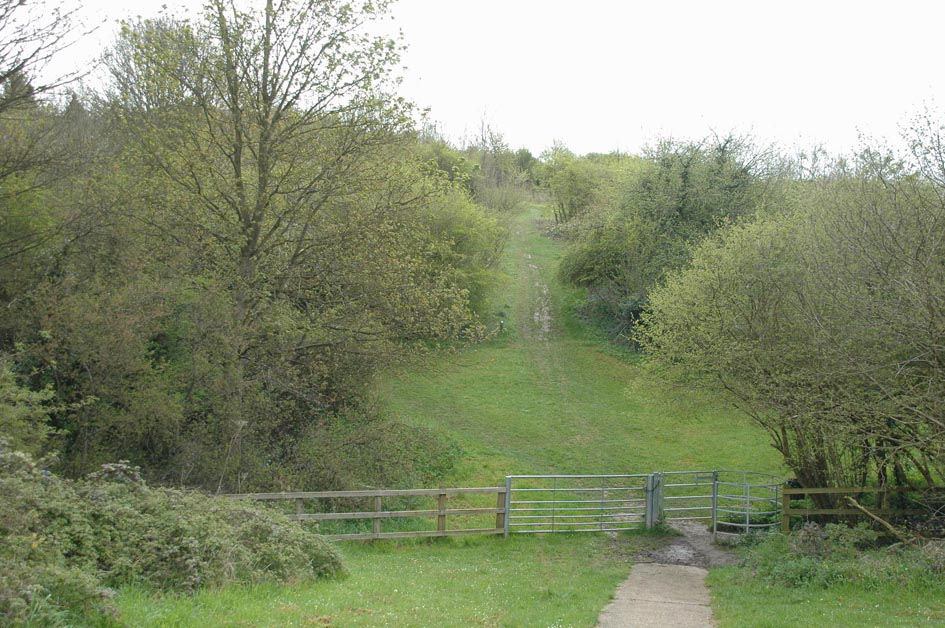 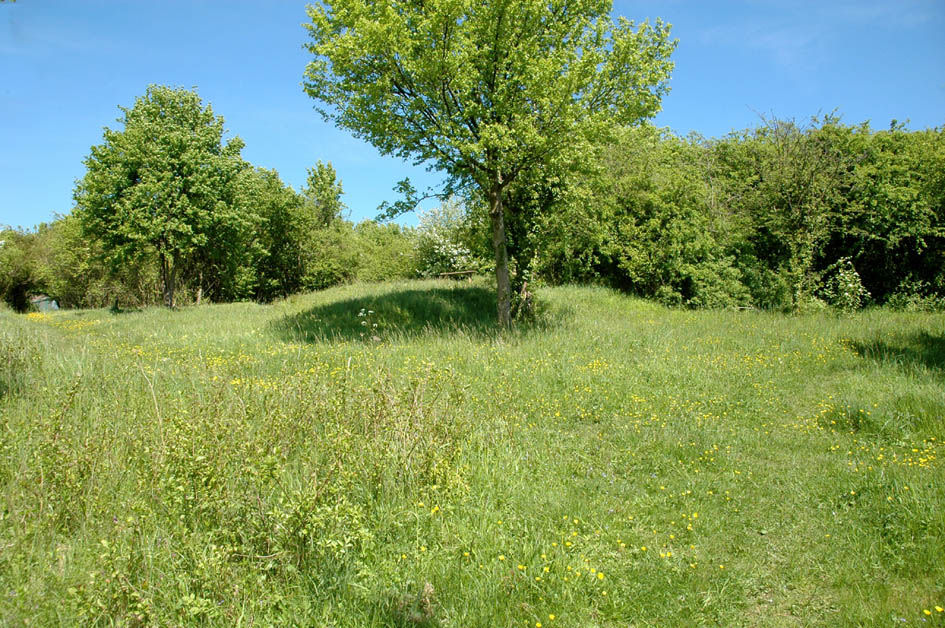 Wycombe Wildlife Group has had an on-going interest in this nature reserve since the Group was formed in 1989, when the site became the main location for our Group’s first conservation tasks. Following its designation as High Wycombe’s first Local Nature Reserve in 1992, management of the reserve became the responsibility of the then Wycombe District Council’s Ranger Service (now the Chiltern Rangers Community Interest Company), and was incorporated in the Wycombe Woodlands Project.

Although surrounded by a mix of industrial and housing areas, the reserve is a delightful place to walk through, and to work in, and can be very peaceful, despite its urban location. Its only downside is a lack of green corridors linking it to other sites of wildlife interest, but it is amazing what can be found there.

The central part of the site consists of an area of regularly mown grassland for use as a public open space. On the south side of this there is an area of unusual woodland, consisting mainly of mature hawthorn trees with a few oaks. Part of this area has been planted with other species to create an area of mixed woodland. On the north east side of the reserve, the slopes are covered by a mix of hawthorn and dogwood scrub, with numerous paths and areas cleared and maintained as grassland. Areas of scrub are cleared on a rotational basis to maintain biodiversity.

On the higher ground on the east side of the reserve, there is a capping of clay soil. Dittander (Lepidium latifolium) and Reed Canary Grass (Phalaris arundinacea) were growing in a single location here before the site became a nature reserve, but they have not been seen recently as the area kept clear to ensure their survival is now part of a hedgerow.  The reserve has always been a good place to find violets and you can usually find Common and Early Dog-violets, Hairy Violets and Sweet Violets (including the white form). Although plant species tend to come and go on this reserve, some 200 plant species are regularly recorded, and 30 species of bird and 23 species of butterfly have been recorded here.